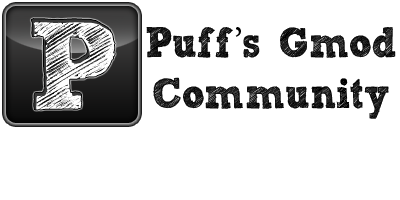 The player name would be much appreciated. 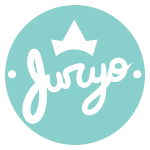 I posted his steam ID. Simply look it up on google steamid finder - and you'll be taken to his profile. Reason for this, he changes names every other day.
Aliases - Zeus, Bert The Camel Tamer, Nyan cat f***ng rocks, etc.. etc..

Thank you for your post. This person will be monitored for other misbehavior.

-All the best
Juryo | Server Administrator